What is the race to 5G networks all about? 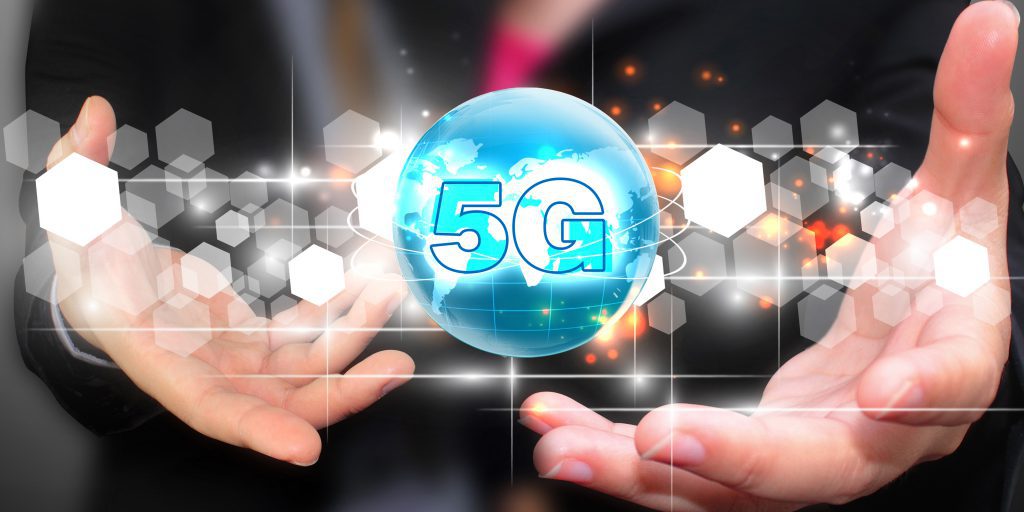 Not too long ago the mobile phones were of the size of rectangular boxes, and it was an amazement how people could send messages from each other. Next came the 3G network and now internet could be browsed over the phones, and the emails could also be received, checked and sent. With 4G becoming more popular and widespread full-length movies could be streamed, advanced applications could be run, and company databases can also be accessed through phones.

With 5G network in the offing, downloads will happen at the lightning speed with many other utilities being accessed over the phone. With a 5G network, you will be able to do many things that you couldn’t have even imagined. The driverless cars are already in the testing phase and would be rolled out soon. With the 5G network, the cars will be wired with your cell phones or even your house and other devices. The communication between other devices and data centers would also be possible through 5G networks.

If the question in your mind is why do we require such a high-speed network, the answer is simpler than you expected. The 5th generation network has a large bandwidth and high latency, and this makes the connection more consistent. Imagine a driverless car faces an obstacle on the road and if the network is slow and the interconnectivity between the devices and the data centers are interrupted it won’t be able to decide in a split second and will meet with an accident. Not only in the automotive sector, the 5G network will also have wide applications in many areas of medicine, climatology, healthcare, marine, manufacturing, and numerous other industries. Needless to say, the internet of Things won’t be fully operational without a 5G network which needs the high speed and latency in the network.

The speed of the 5G network is 1,000 times faster than the 4G network. Taking into consideration the obstacles, it will at least be 100 times faster than the 4G network. With larger bandwidth, more number of users and devices would be able to be connected simultaneously without any interruptions and unparalleled consistency. This will be a significant advantage for the users, and this network would be compatible with older generation networks too.

At present, the 4G network runs at a peak speed of 100 to 200 megabits per second. The 5G network will allow the phones to access data at the speed of few gigabits per second. At this speed, full-length movies would only take few seconds to get downloaded, and mobile phones would have to be designed with higher memory capacity. With such high rate of data transfer and high resolution with consistency, you can imagine playing video games on your smartphones the way people play video games on X-Box.

Industrial robots will also turn out to be more efficient and effective and the decision-making ability within split seconds will make them operationally equivalent to their human counterpart. The 5G network will allow the industries to widely use robots in hazardous settings where there are risks for the humans to operate manually. The virtual environments and the gaming world would also be enriched with the widespread use of 5G network which would give the users and gamers a seamless experience hard to distinguish between reality and virtual environments.

It is the US where the cell phone was invented, and today the wireless industry of the US supports millions and contributes a lion’s share to the economy. Although telecommunication technology is applied in most of the industries, no other industry is more central to the lives of an average American as the wireless communication. Just as the cell phone opened new vistas in the communication technology 5G will also be the harbinger of a new era where devices would interconnect among themselves to create and restore wealth and evolve a newer world order with new opportunities. The 5G network and the communication platforms are estimated to create 3 million new jobs and contribute $500 billion to the US economy according to CTIA. With so much of promise, the race for 5G is certainly pointing a beginning of an era that’s hard to imagine and would be marked as a turning point in history.