How smartphone is replacing the gaming console

In the last few years, Smartphones have grown exponentially in terms of both power and performance. With the increasing screen-sizes and computing power, the smartphones of today have enough potential to compete against the best gaming consoles in the market.

The top-end smartphones are just about reaching the periphery of performance that can be delivered by dedicated consoles such as Xbox 360 and PS3. Moreover, it is also predicted that PS4 and Xbox One could face equivalently powerful smartphones long before they get replaced by their successors. Here are some of the aspects that could help smartphones to outscore even some of the advanced gaming consoles of the future. 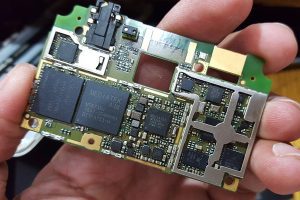 Looking at the advancements made by smartphones, it could be very well assumed that the age of consoles would be coming to an end. The sleek yet powerful hardware of smartphones is already providing tough competition to the bulkier gaming consoles. Be it the processing speeds or the battery life, the gaming consoles are finding it difficult to match the might of the ever-improving smartphones.

The latest of them also come with an enlarged screen with improved aspect ratio. Combined with an ultra-high definition, these phones offer a vivid and vibrant gaming experience that the current gaming consoles may not be able to match. 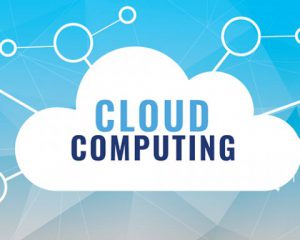 Even if the smartphone hardware is not up to the par, it could acquire the power from the cloud-based processing. This would ensure a heightened gaming experience even on a phone with moderate configuration. Through cloud computing, it is quite possible to detach the demands of game processing away from the smartphone, which makes it a more attractive option compared to the gaming console. 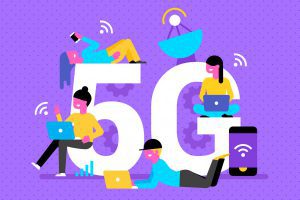 The Internet connectivity on Smartphones is expected to become even faster with the introduction of 5G network architecture. This would ensure the gaming experience turns truly portable with a high quality of gameplay, also when the gamer is on the move. However, the 5G infrastructure would have to be rolled out comprehensively before it could be seen as a major advantage.

Similarly, the new streaming services are also likely to provide a boost for a connected gaming experience in the future. While the smartphone has shown the potential to be a better alternative to gaming consoles, it could be interesting to see how the gaming industry responds to this challenge in the next few years.